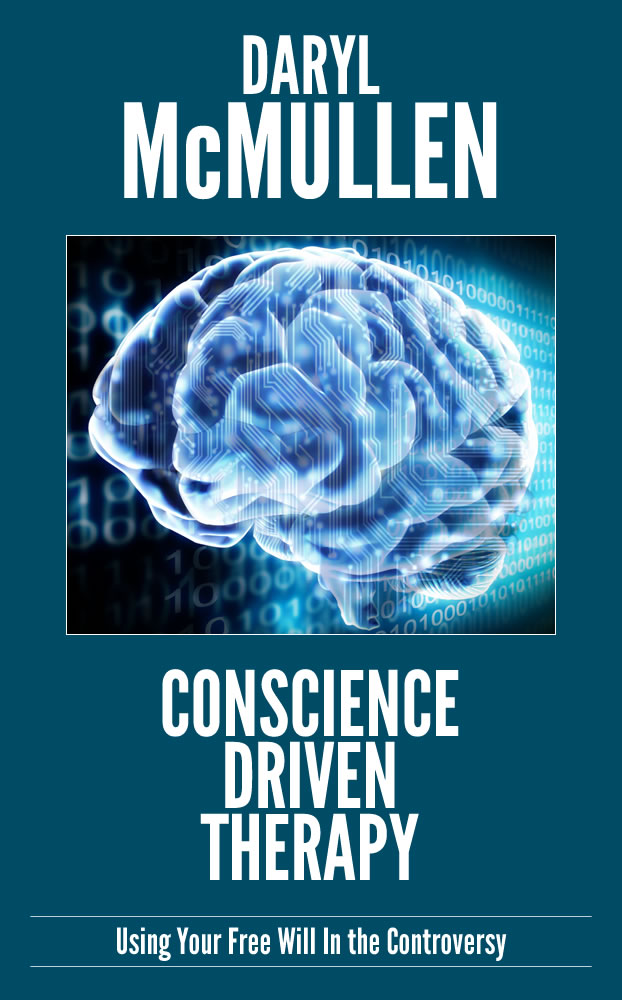 Date Completed
Began in 2003 / In Progress

Counseling is a booming business in this country, which isn’t a shock given the human condition. People experience pain, suffering, divorce, loss, failure, etc. And each of these can turn into significant mental health problems if not addressed quickly and correctly.

From Controversy Theory we learned the controversy is:

The battle that exists between God and Satan for the allegiance of every human being on earth – past, present and future.

It impacts every human being on the face of the planet. It isn’t specific to a location, region or people group. It doesn’t change based on race, gender or socioeconomic status. It simply exists and is a global phenomenon.

It is true that the controversy has macro/global repercussions. However, Conscience Driven Therapy exists to help individuals. Used as a self-help book or as a clinical guide to working with clients – it steps one through a process of self awareness, increased understanding of the controversy and eventually through a planning process to effect change.

Conscience Driven Therapy is a quick read with highly concentrated, and strategic recommendations for life change. There’s no reason one couldn’t read this book, and begin implementing some of the fundamental tools in a weekends time.